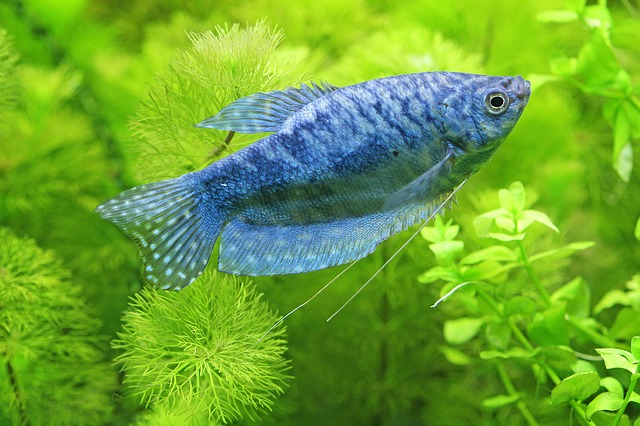 So you fancy a Gourami in your tank, and you have decided to narrow it down to two. The Croaking Gourami VS Sparkling Gourami. But what is the difference between the two of them? Gouramis are a popular fish amongst aquarists generally due to their colours and the fact that they are relatively hardy fish and friendly natured. Let’s first take a look at the Sparkling Gourami.

In general, the Sparkling Gourami, also known as the Pygmy Gourami is a peaceful breed of fish that will look good in most types of freshwater aquariums. They originate from slow, sluggish waters in Thailand, Cambodia, and Vietnam. For this reason, you won’t want too much of a flow in your tank. Just a slight trickle to break the surface of the water will suffice. Their natural habitat is usually quite thick vegetation. So don’t forget to add plenty of plants to their tank. They will generally live with most other fish in your tank due to their peaceful nature.

Due to the labyrinth organ that this fish has they really aren’t as fussy as some other fish when it comes to water conditions. The labyrinth gland works a bit like a backup lung. This means if the water that they live in is a bit short on oxygen it isn’t too much of a problem. The fish will just take air from the surface to breathe. Be sure when filling your aquarium to leave the water level down an inch or two. This will allow room for oxygen that the fish can breathe. This little trick they have makes them a fairly easy fish to look after and popular with beginners.

All that said you don’t want to ignore the parameters though. Ideally, it should be a PH of between 6.0 and 7.5. The temperature should be between 76 and 82F. When it comes to the hardness aim between 4-8 KH. You should be aiming to do a water change about once a week, changing about a quarter of your tank’s water. Anymore could change your parameter levels too drastically.

What To Feed Sparkling Gourami

When it comes to diet, the Sparkling Gourami is an Omnivore. This basically means that they will eat plants and animals. As with all Omnivores, you will want to vary their diet to keep them in tip-top condition. Protein is an important part of their diet. Daphnia and blood worm are good sources of protein and should be considered in their diet along with fish-friendly veggies. Like with a lot of fish there are flakes available specially formulated for Gouramis. This is also ok to use.

Certainly one of the Sparkling Gouramis’ main plus points is how easy going they are with other fish breeds. This species of Gourami is certainly a lover and not a hater when it comes to tank mates. Because of their small size, about one and a half inches fully grown, it is wise to mix them with other small fish to prevent them from getting bullied. With this in mind fish such as Neon Tetras, Cardinal Tetras, Pearl Gourami, Cory Catfish, and Dwarf Pencil fish are all good tank mates for Sparkling Gouramis.

To Sum Up The Sparkling Gourami

Sparkling Gouramis tick all the right boxes for beginners and experts alike. They are lovely-looking fish with a perfect chilled-out temperament. They don’t grow too big and are fairly easy to look after compared to some other fish. Sound perfect don’t they? To be fair they pretty much are in many ways. So which will you choose out of the Croaking Gourami VS Sparkling Gourami? Now let’s take a look at the Croaking Gourami.

As the name suggests the Croaking Gourami is renowned for making a strange croaking noise. The fish doesn’t actually verbally make this strange noise though. It is done by use of their pectoral fin. If two males are competing for the ‘top spot’ they will use this noise to show their authority. It is not just the males that croak though, the females do as well. They do this during their courtship in mating season.

Behaviour Of The Croaking Gourami

Like the Sparkling Gourami, they have a labyrinth gland which means they can breathe air. For this reason, both types of Gourami will spend most of their time in mid-water and on the surface. The Croaking Gourami is also very placid like their cousin. This makes them a perfect tank mate for most species of fish. As a general rule if you keep them with fish of a similar size they should get on just fine. Like with most Gouramis when it is time to breed the males can get slightly aggressive to one another. As long as the fish have plenty of room to swerve one another it shouldn’t be much of a problem. Things such as driftwood, bogwood, and a fair amount of plants will help in making them feel safe and stress-free.

What To Feed Croaking Gouramis

The diet for the Croaking Gourami is identical to that of the Sparkling Gourami. In fact, these two fish are similar in many ways. One thing worth mentioning is to make sure you don’t overfeed either of the species. Basically, if food is building up on the bottom of your tank, you are overfeeding them and will want to put less in next time. A build-up of unwanted food can cause ammonia in your tank and could cause health issues for your fish.

Guess what? The parameters are exactly the same as the Sparkling Gouramis Parameters. After all, they are both Gourami that comes from the same type of habitat.

As you can probably tell the two species of Gourami are very similar in many ways. I personally think the debate of Croaking Gourami VS Sparkling Gourami comes down to appearance. In general, the two species are near identical in behavior. So I think it comes down to which colours on the fish you prefer. If you get really stuck, why not get both species.

Do Gouramis Eat Their Babies?

Yes, Gourami do eat their babies. As soon as the female has done with her spawning, ideally, you will want to separate her from the bubble nest. The male will guard the nest until the fry are able to swim about. When they get to this stage it will be worth separating him as well.

Gouramis are definitely happier in a small group. Four to six fish is a perfect amount to have.

Can I Keep 2 Male Gourami Together?

The answer is yes. But it is worth keeping an eye on them to see how they interact with each other. It depends a lot on each fish’s personality. It is far better to have 4-6 fish together. 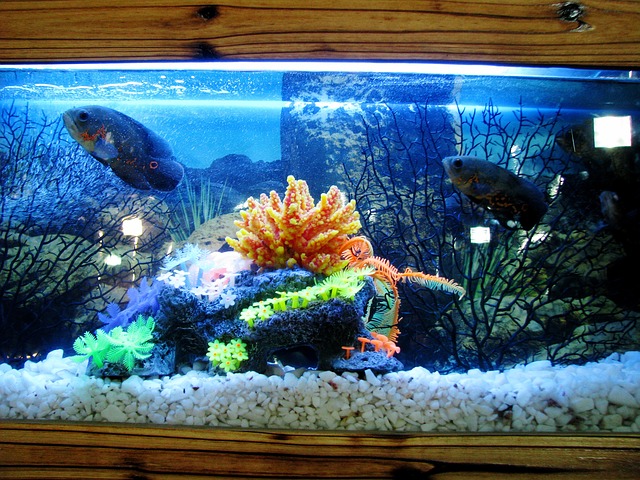 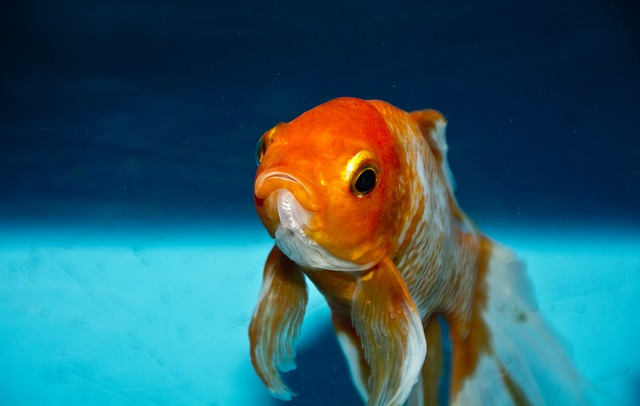 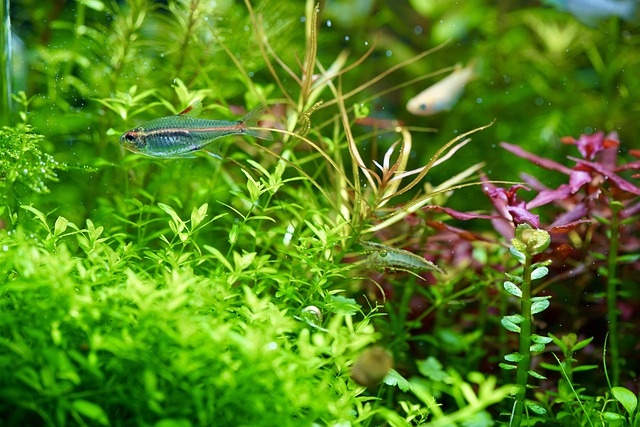